With great sadness, we must inform you that Jimmy GM3VNW has passed away at the grand old age of 98. He had been confined to home in Girvan for a few years, but Eric GM0FSZ visited him often and says his mind was as sharp as ever. 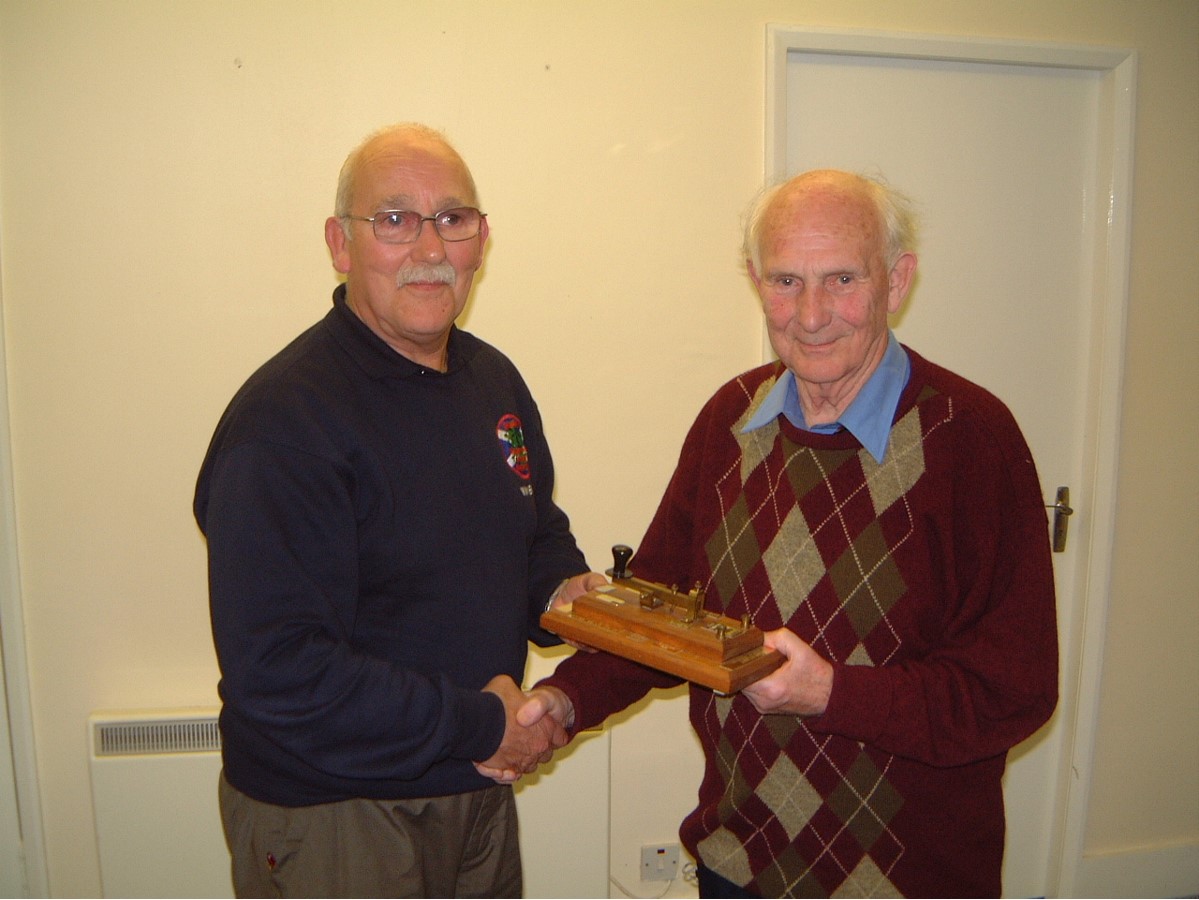 Which is saying a lot, for Jimmy was a charismatic character, full of wit and charm, and always finding something to smile about. Even in his 80s, his attitude to life was that a walking-stick was actually a dancing-cane in disguise – which he would demonstrate at the slightest provocation.

Jimmy found his interest in radio as an RAF radar mechanic in WW2, working on the Sunderland flying boats in Wig Bay. After the war he became a teacher and eventually a primary school headmaster in the north-east, and after he retired to Girvan he donated those teaching skills to WARC over many years as an exam tutor. Many WARC members past and present owe their licence to Jimmy.

Although Jimmy was an Honorary Member of the club, under present circumstances it will not be possible to attend the funeral. Instead, we invite all members past and present to pay their respects on the club’s Facebook page and also here.

(Please add a comment to our Facebook message, or email to info@gm4riv.org .
As all the club’s photos of Jimmy are locked up in the clubroom, we would greatly appreciate anything you can send us.) 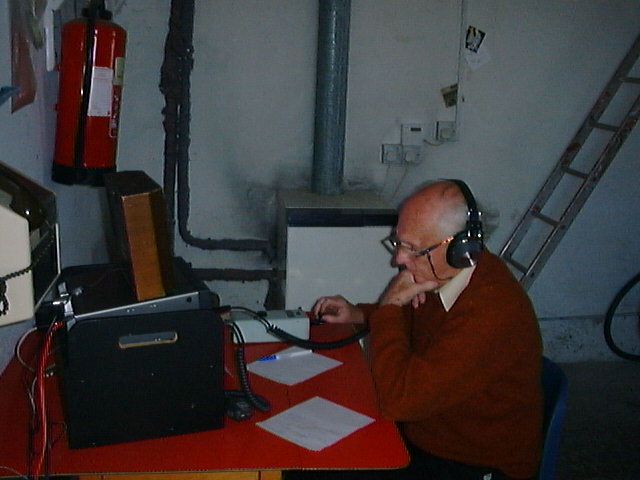 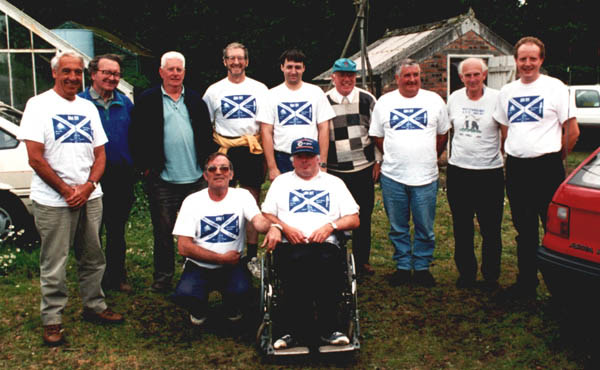 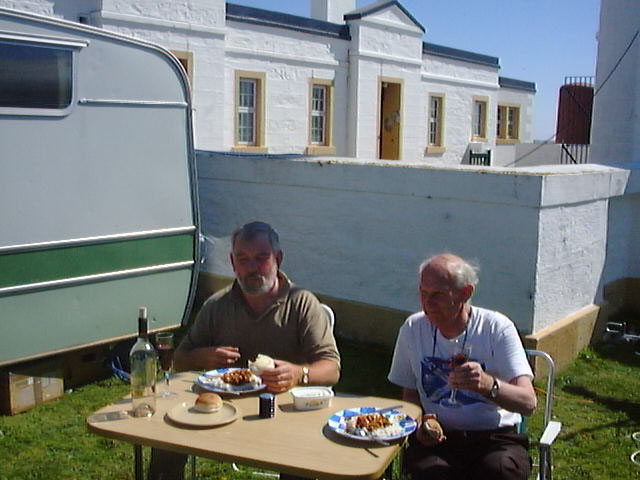 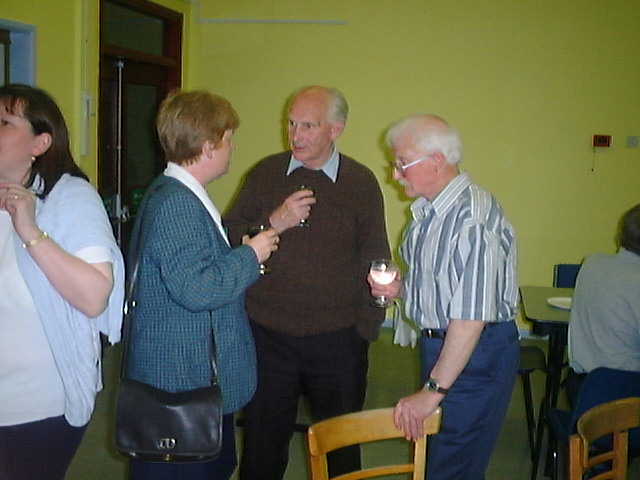 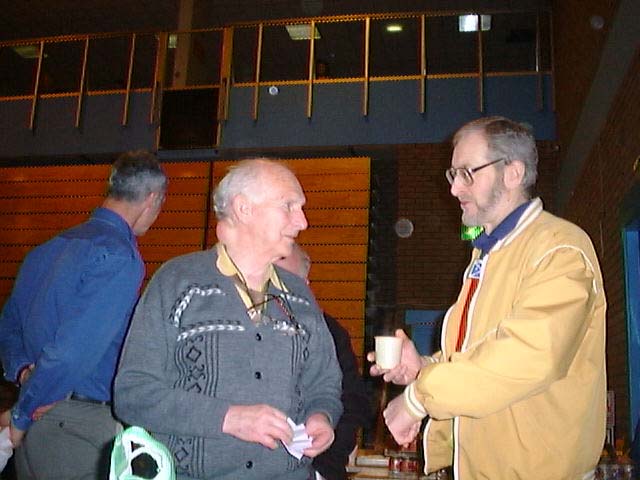